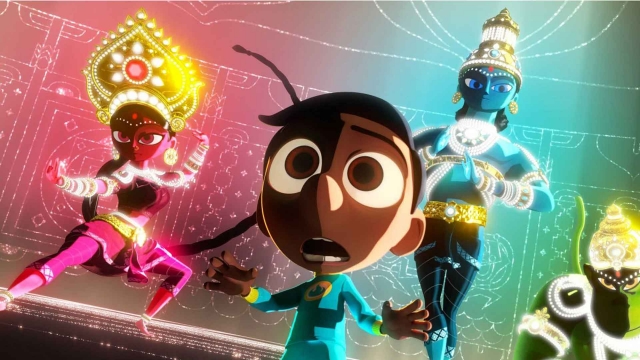 Yesterday, the Academy of Motion Picture Arts and Sciences announced the nominees for the 88th Academy Awards.

Fresh from its Golden Globes win, Disney/Pixar’s critically praised Inside Out, directed by CalArts alumnus Pete Docter (Film/Video BFA 90) and Ronnie del Carmen, was nominated for Best Animated Feature, alongside Anomalisa, When Marnie Was There, Boy and the World and Shaun the Sheep Movie.

Sanjay’s Super Team, another Disney/Pixar entry that’s directed and written by alumnus Sanjay Patel (Film/Video 96), is in the running for Best Animated Short Film, in competition with Bear Story, Prologue, We Can’t Live without Cosmos and World of Tomorrow.

The Academy Awards will be presented on Feb. 28 during a live telecast on ABC.