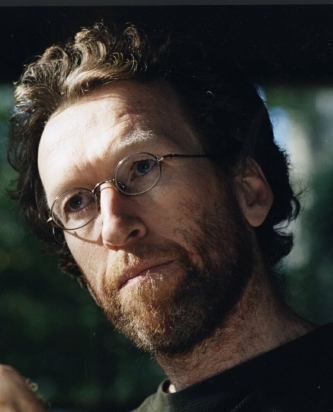 Connor has been on faculty at CalArts for more than a decade. He has also served in the faculty of The Juilliard School, New York University and the City College of New York. His more than 50 choreographic commissions span the worlds of contemporary, ballet and flamenco companies, and his works have been presented at numerous venues across the Americas and Europe. He was a soloist for the Limón Dance Company for eight years.

Above: Excerpt from Colin Connor’s ‘Draftwork.’

Connor adds, “I am thrilled at the opportunity to be with Limón at this time to reinvigorate the way the Limón vision and perspective resonates, and to develop new projects to enliven a vital artistic and human tradition into the future.”

Hailed as one of the world’s greatest dance companies, the Limón Dance Company has been at the vanguard of American Modern dance since its inception in 1946.