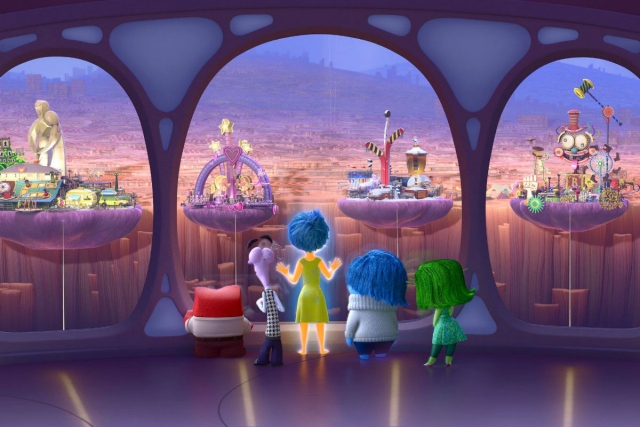 ‘Inside Out’ won several Annie Awards this past weekend. (Image: Disney/Pixar ‘Inside Out’ Facebook page)

Other CalArts alumni winners include:

During the Saturday night’s ceremony, Docter and Inside Out producer Jonas Rivera presented a Winsor McCay Award to the late Joe Ranft (Film/Video 80) for his career contributions to the art of animation. In his moving introduction, Docter says he was lucky enough to have Ranft as his story teacher at CalArts, as well as a friend and mentor.

Watch the entire presentation below: