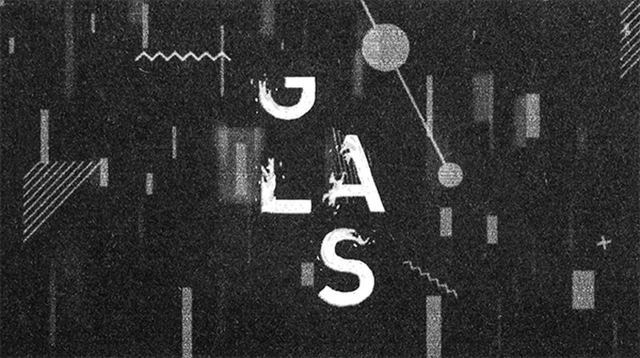 From March 3-6, the city of Berkeley, Calif., hosts the inaugural GLAS (GLobal Animation Syndicate) Animation Festival, seeking to bring new, innovative and exciting independent animation films from all over the world to the United States.

Above: Trailer for ‘The Diary of a Teenage Girl.’

The festival’s honoree is longtime CalArts faculty Paul Vester, whose “highly observational films carry a unique tone, often juxtaposing a playful use of the animated medium with serious critiques of war, violence and the global political landscape, making him an inspiration to the new generation of independent animators.” GLAS will be featuring Vester’s latest video projection Clock 02, a hand-drawn clock animation installation that measures the passing of time by counting forward with cycles of random lengths. A Q&A with the animator, led by Jason Sondhi, follows the screening.

Of the more than 1,400 submissions received by the festival organizers, 65 films were chosen to be in competition, among them a number of films made by CalArtians.

See the complete schedule for the inaugural GLAS Animation Festival.