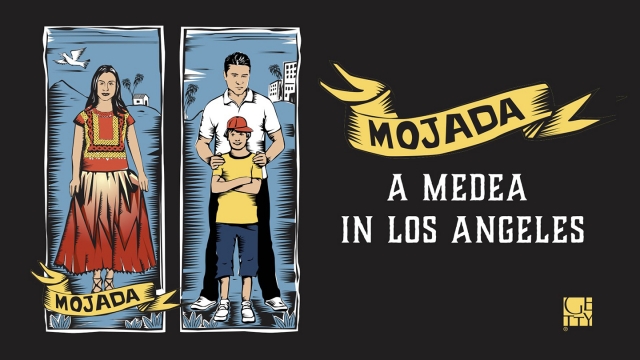 Theater director and CalArts alumna Jessica Kubzansky (Theater MFA 94) has been nominated for a Los Angeles Drama Critics Circle (LADCC) award for her directorial work in the production Mojada: A Medea in Los Angeles.

Mojada: A Medea in Los Angeles ran last year from Sept. 10 through Oct. 3 at the Barbara and Lawrence Fleischman Theater in the Getty Villa in Malibu, Calif. Luis Alfaro adapts the Greek tragedy Medea and brings it to the Los Angeles neighborhood of Boyle Heights. “Kubzansky’s production brings to the work a lovely classical poise through her ace design team, poignant leads and pungent supporting cast,” according to a review in The Los Angeles Times.

Founded in 1969, LADCC is dedicated to excellence in theatrical criticism and to the encouragement and improvement of theater in the greater Los Angeles area. The 47th annual LADCC awards ceremony will take place on March 14.