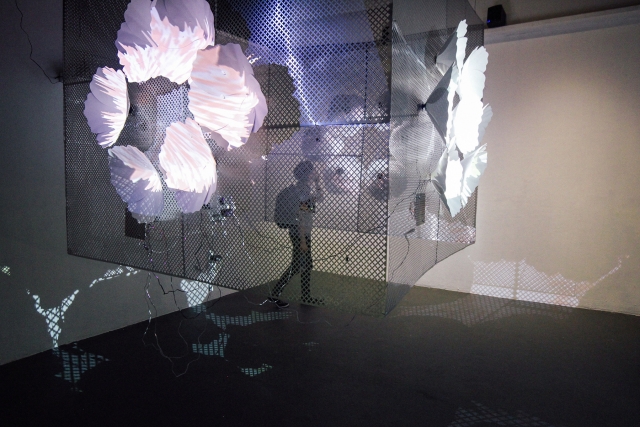 On March 28, US News & World Report released its latest rankings of the Best Fine Arts Graduate Schools in the Nation. Among the 20 schools named, CalArts placed ninth, tying with Alfred University in New York and Maryland Institute College of Art.

“The rankings were determined by college deans and other high-ranking members of academia from 229 Master of Fine Arts programs across the country. The overall fine arts rankings were based on a peer assessment with a 5-point scale,” according to the article.

In addition to its ranking as a top school for fine arts, CalArts also ranked in the top 10 for photography, graphic design, painting/drawing and time-based media/new media.