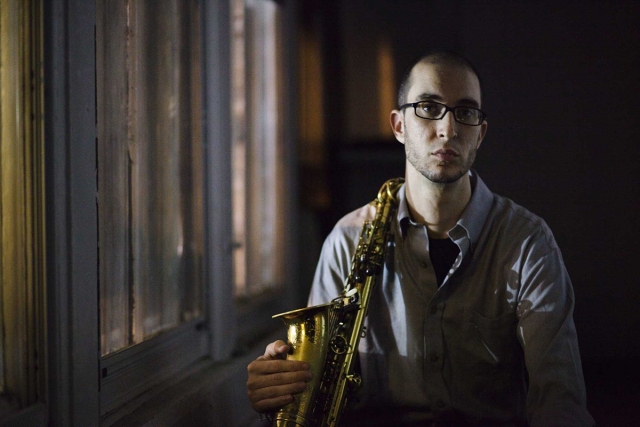 Composer and saxophonist Steve Lehman will join the faculty as Performer-Composer at The Herb Alpert School of Music at CalArts beginning Fall 2016.

Lehman was recently named the #1 Rising Star Jazz Artist of 2015 by the Downbeat Magazine Critics Poll. His recent recording, Mise en Abîme  was called the #1 Jazz Album of the year by NPR Music and The Los Angeles Times. He is the recipient of numerous awards, including a Guggenheim Fellowship, a Doris Duke Artist Award and a Fulbright Scholarship.

“Steve’s teaching will cut across several areas of the music curriculum, particularly in jazz, performer-composer, composition, performance, music technology and other areas as well,” Herb Alpert School of Music Dean David Rosenboom said in an email. “He is well suited to join in the musical diversity that characterizes our community and the porous nature of our programs and adaptable nature of our curricula for all students.”