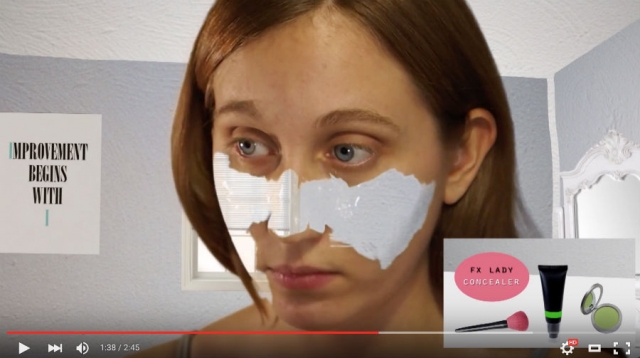 Above: The trailer for a series of presentations from a gender bias animation symposium.

The students offered their findings through performances, screenings, slideshow presentations and games, among other methods. CalArts filmed the presentations and will release them as a weekly series on Wednesdays.

To kick things off, we’ve posted the trailer for The Animated Woman Symposium, above. It was edited by Gina Maune (Film/Video BFA 17).