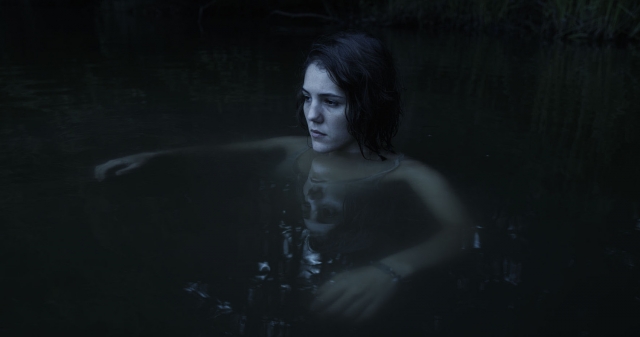 On April 29, the CalArts School of Film/Video continues its presentation of film works by students in its annual Film/Video Showcase at Roy and Edna Disney/CalArts Theater (REDCAT) in Downtown Los Angeles. Nine films by students from the Film Directing Program are screening.

The screening is free and open to the public, but reservations are required due to limited seating. For more information about all 2016 Film/Video Showcase screenings held at REDCAT and CalArts, visit the site. 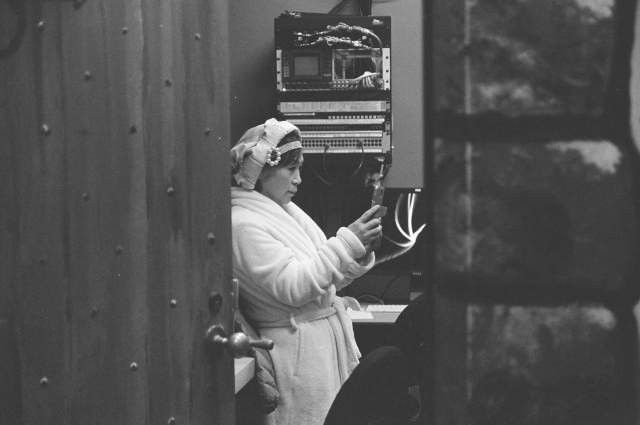