We’ve updated the site! Please visit us at 24700.calarts.edu
AshleyHunt_5

Ashley Hunt, co-director of the CalArts Photography and Media program, is an artist and activist using video, photography, mapping and writing to engage social movements, modes of learning and public discourse.

His most recent project, Degrees of Visibility, is a series of more than 240 landscape photographs of spaces surrounding prisons and jails throughout America’s 50 states and its territories. The photos, titled with the numbers of inmates inside of each facility, are juxtaposed with quantitative information and other objects such as blueprints, graphics and sheet music.

Degrees of Visibility falls under the umbrella of Hunt’s “Correction Documentary Project,” an ongoing body of work about the prison industrial complex and mass incarceration. Hunt explains, “[Mass incarceration is] a really important way to look at the way prison functions as a prism through which you see all of society’s abuses and neglects. Talking about the prison is never just talking about prison. Taking about prison is taking about racism, poverty, slavery, genocide, literacy, failures of education, healthcare, housing. Everything.” 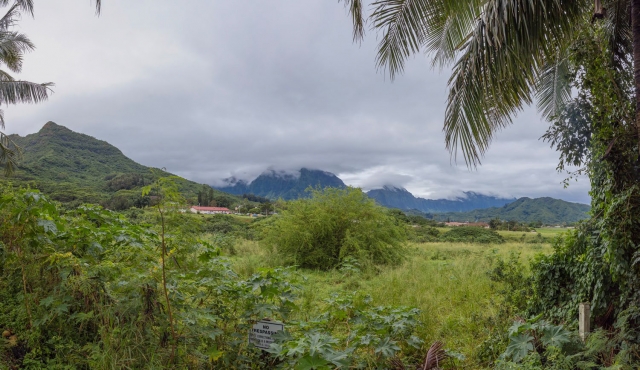 Hunt took the photographs for this project from a publicly accessible point of view, embodying “the gaze of the commuter who doesn’t know what he’s looking at.” Hunt explains, “The images focus less upon what each prison looks like and more upon how they are made visible to or concealed from the public, sitting among different forms of land use, economic and political geographies, and the histories of control and rebellion they conceal.”

The project highlights Hunt’s work as an artist an activist, roles that, for him, are inextricable from one another in his practice and extend beyond the basic concepts of free speech. “Activism/organizing and art-making are both spaces in which we fight for our right—assert our right, exercise our right—to participate in the making and re-making of the world through the objects and images that form it,” he explains. “There’s something about understanding our role in participating in the making of the world that points to that larger thing—I’m not just speaking because I feel like it, I’m in the midst of a fabric that I’m a part of.”

Having taught within the Photo and Media department at CalArts for eight years and directing it for six, Hunt says his presence in the program–and specifically, being under the influence of the late photographer Allan Sekula, who taught at CalArts for more than three decades—has influenced the way he’s approached this project. “There’s something about a serious inquiry on the level of the image—what it can and can’t do and what photography means in relation to history—that has certainly helped to animate how I’ve gone about the project.” 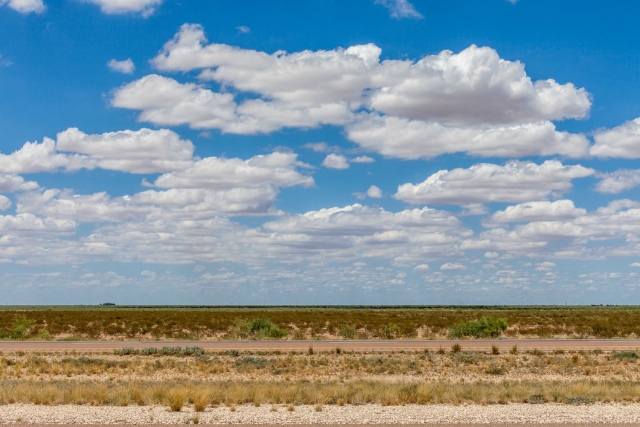