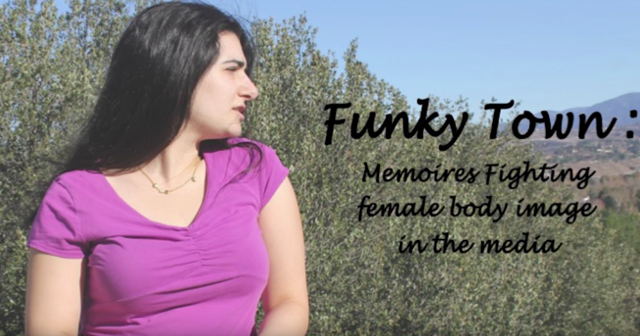 During her segment, Julia Newhide (Film/Video MFA 16) talked about combatting female body image in the media and about feeling good about your body, no matter the type.