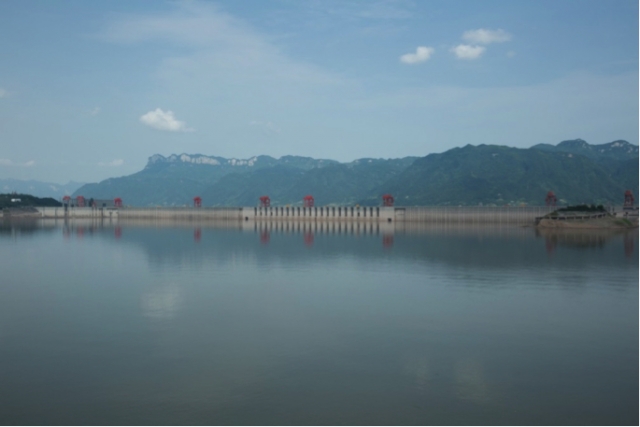 The Three Gorges Dam viewed from the city of Zigui, just upriver from the dam site. Summer 2015. | Photo: John Alexander

For the second consecutive year, the School of Art has awarded The Felix Gonzalez-Torres Travel Grant to students who wish to travel domestically or internationally to pursue an artistic project. This summer, Charmaine Bee and Maya Beaudry, both first-year MFA students in the Program in Art, will travel to Beaufort, South Carolina, and the Strait of Georgia in British Columbia, respectively, to conduct research and generate work toward ambitious creative goals.

Established in 2014 with a five-year commitment from The Felix Gonzalez-Torres Foundation, the travel grant is named for artist Felix Gonzalez-Torres, who taught at CalArts in 1990, and whose work often referenced concepts of travel and the potential for meaning to unfold in changing settings and locations. The award supports projects that reflect the student artist’s interests and creative ambitions in the broadest sense.

Last summer, travel grant recipient John Alexander (Art MFA 16) spent one month traveling along China’s Yangtze River through many of the cities and towns directly impacted by the Three Gorges Dam, the world’s largest dam and hydroelectric power station. His goal was to document the dam’s alteration of the regional landscape and the social repercussions of the massive population resettlement that it necessitated. 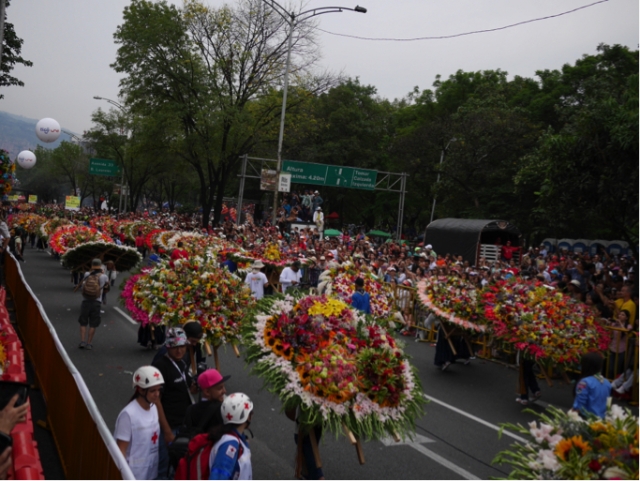 Also in the summer of 2015, Erica Palmiter (Art MFA 16) used the travel grant to spend three weeks in Santa Elena, a small town in the mountain outskirts of Medellin, Colombia, exploring the local flower farming industry as a lens by which to examine her own dual Colombian and United States background. The travel grant enabled Palmiter to immerse herself into the close-knit Santa Elena community and create meaningful relationships. The stories that community members shared have become the basis of an ongoing writing project for Palmiter.