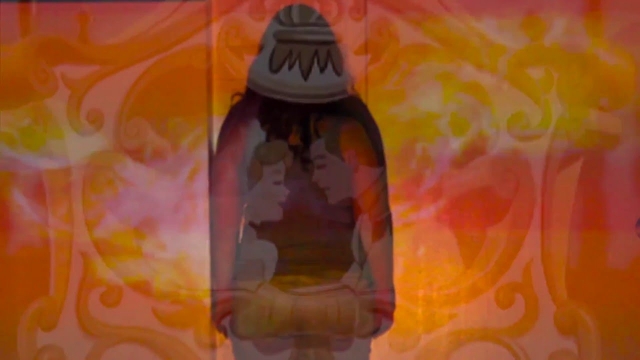 Above: ‘I Still Haven’t Found The One’ by Abbey Sacks.

In I Still Haven’t Found ‘The One,’ Abbey Sacks’ (Film/Video BFA 19) film collage, clips of women in traditional media roles (housewife, sex object) play over and over, accompanied by voiceovers of women from movies talking about nothing but dating, getting married and finding “The One.”