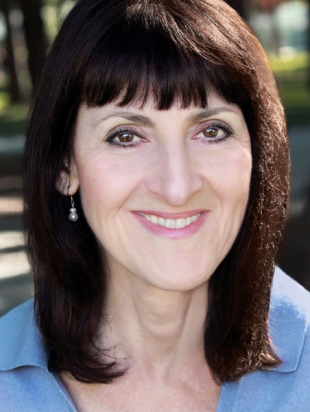 “She has served immeasurably in her capacity as studio instructor, director, mentor and celebrated performer,” Preston wrote. “I had the great privilege to direct her as Kent in CalArts’ Center for New Performance’s (CNP) production of King Lear. Her extraordinary performance is one that I cherish and is vividly remembered by all who experienced it. Mary Lou’s profound love of Shakespeare and deep care for her students were felt by all. She will be sorely missed.”

Rosato returns to her native New York, but promises to continue to represent the School of Theater and to function as an emissary to the school.

For more than 40 years, Rosato has been acting on-stage and on-screen. She has appeared on- and off-Broadway numerous times and in every major regional theater in the country including Yale Repertory, the Guthrie, the American Repertory Theater, the Shakespeare Theater, Seattle Repertory, the McCarter, the Globe in San Diego, and the Williamstown Theater Festival. She has appeared in films such as Two Bits and Illuminata. Her acting recognitions include a Drama Desk Award for School for Scandal, and a Joseph Jefferson Award for Curse Of An Aching Heart.