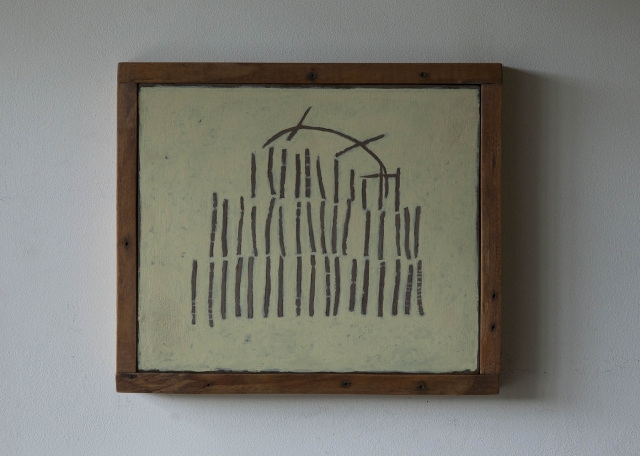 The MAK Center for Art and Architecture at the Schindler House in West Hollywood, Calif. presents the exhibit Routine Pleasures, curated by CalArts’ School of Art faculty Michael Ned Holte. Routine Pleasures—also the name of a seminar that Holte taught at CalArts in 2012—brings together artists working in a variety of media to explore “the termite tendency,” a concept introduced by artist and film critic Manny Farber in his 1962 Film Culture essay, “White Elephant Art vs. Termite Art.”

In the essay, Farber criticized white elephant art, which he characterized as the tendency of films to “fill every pore of a work with glinting, darting style and creative vivacity.” He then upholds what he calls “termite art,” a subtler, more process-oriented approach to filmmaking. Holte, in organizing the exhibition, expands the critique to other art forms, gathering work with “termite tendencies” from painting, photography, video, text, ceramics, sound and performance.

The exhibition takes its title from the film Routine Pleasures (1986) by director Jean-Pierre Gorin, a one-time collaborator of Jean Luc-Godard who relocated to San Diego in the 1970s. Gorin’s film intermingles two parallel tracks: one, his gradual infiltration of a model railroaders club, and the other, a meditation on the writings and still life paintings of Manny Farber. The film itself embodies the termite tendency described by Farber, a “buglike immersion in a small area without point or aim, and, over all, concentration on nailing down one moment without glamorizing it…” 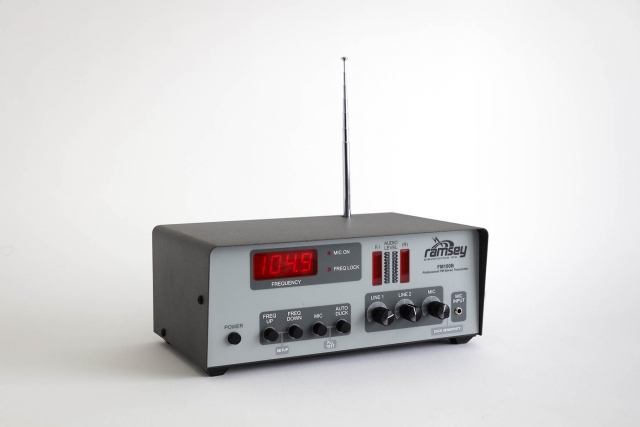 Accompanying the exhibit is an eponymous catalogue designed by Mark Owens, featuring essays by Holte, Julia Bryan-Wilson and Edward Sterrett, as well as several reprinted texts by the featured artists.

Routine Pleasures opens with a reception on Wednesday (May 25) from 7-9 pm, and runs through Aug. 14.