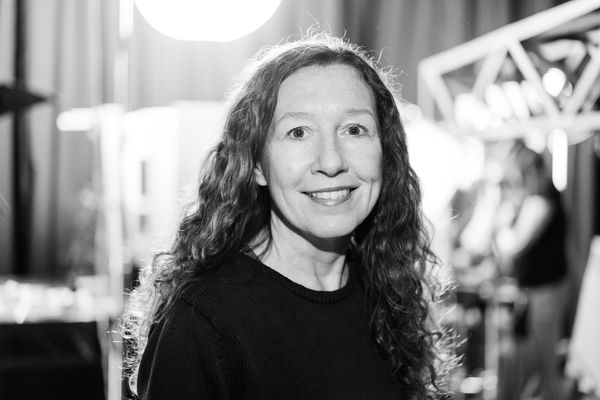 Furniss, head of CalArts’ Experimental Animation Program where she teaches animation history, was honored with Variety’s creative impact in animation education award for her contributions to the academic study of animation. She is also the founding editor of Animation Journal (1992–present) and author of the books Art in Motion: Animation Aesthetics (1998) and The Animation Bible (2008).

“It’s important for students to understand the history of their art forms so they can see how they fit into that longstanding tradition of animation,” said Furniss to Variety. “However, I think it’s also important to be critical about this history and really evaluate the past and see how to change the future and push representations into different terrain, through the characters and stories being told, as well as the individuals who are guiding those developments.”

Boyden was among Variety’s 10 animators to watch. While still a student in the CalArts animation program, his film An Object at Rest won the silver medal at the 2015 Student Academy Awards.  The film was inspired by a childhood memory of finding a fossil while on a walk with his father. Boyden is currently working as a storyboard artist at Blue Sky Studios and is still animating short films in his spare time.

Molina, another one of the 10 animators to watch, has worked as a storyboard artist for some of Pixar’s hit films such as Monsters University and Ratatouille and told Variety that he found his love for story and storyboarding while at CalArts.

Molina was recently named co-director for the upcoming Pixar film Coco, a film inspired by Mexico’s Dia de los Muertos festival. After reading the description of the film, he was so excited that he pitched his ideas to director Lee Unkrich, who was so impressed by Molina’s pitches that Unkrich made him co-director of the film.

Above: ‘Second Wind’ is Adrian Molina’s second-year film at CalArts.