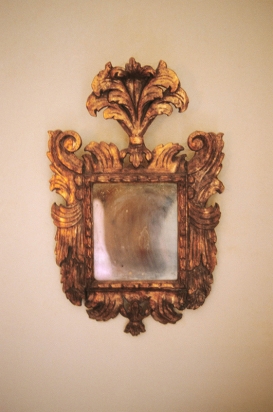 CalArts School of Art alumni have recently received a number of awards and accolades that we’d like to share:

In April, the 2016 Guggenheim Fellowship for photography was awarded to New York-based artist and professor Lyle Ashton Harris (Art MFA 90) who has “established an arts practice rooted in diversity of both the media used and the ideas explored.” The Guggenheim Fellowship has been awarded annually to artists who have demonstrated their ability for excellent scholarship and creative practices.

Graphic Designer Geoff McFetridge (Art MFA 95) was recognized for his work in communication design by the National Design Awards. McFetridge, along with the other National Design Award recipients, will be honored at the annual gala benefit dinner held at the Arthur Ross Terrace and Garden in New York City on October 20.

In an interview with designboom, McFetridge said:

Art for me has always equated to invention, and I am drawn to images. So when you are inventing images, the world starts to melt and become something to manipulate. Design language, which has a relationship with abstraction, is very accessible to me. My paintings are as much rooted in logos as they are in art history.

The Herb Alpert Award in the Arts winner Daniel Joseph Martinez (Art BFA 79) was awarded the Berlin Prize by the American Academy in Berlin. This prestigious award is given annually to scholars and artists who have excelled in their field. During his fellowship, Martinez will interrogate war and architecture, thinking about the disappearance of Western Civilization in an age of evolving technology. 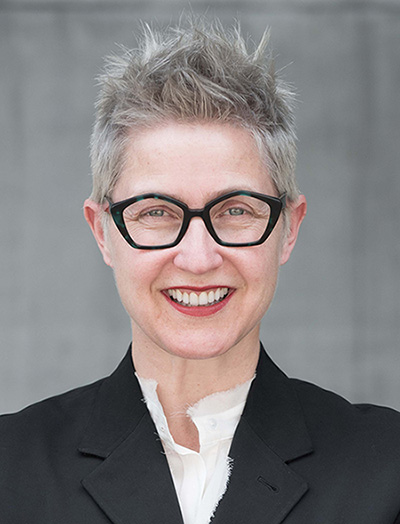 The Photography Arts Council Los Angeles (PAC/LA) awarded its inaugural grant to the The Huntington Library, Art Collections, and Botanical Gardens to host Mary Beth Heffernan (Art MFA 94) as its artist-in-residence. Heffernan, who primarily works in photography and sculpture, will be given $10,000 and the opportunity to engage with the Huntington’s collections, gardens, and library to create a new art piece that will become part of The Huntington’s permanent collection. Heffernan was recently named a full professor of art at Occidental College in Los Angeles, and becomes the chair of the college’s Art and Art History Department in August.

The Los Angeles Museum of Art (LACMA) has awarded Michael Mandiberg (Art MFA 03) its Art + Technology grant. With an award of $39,000, Mandiberg will be able to complete his film project: a recreation of Charlie Chaplin’s film Modern Times. Titled Mechanical Tramp, the project will focus on how the workplace has changed since Chaplin’s 1936 film.