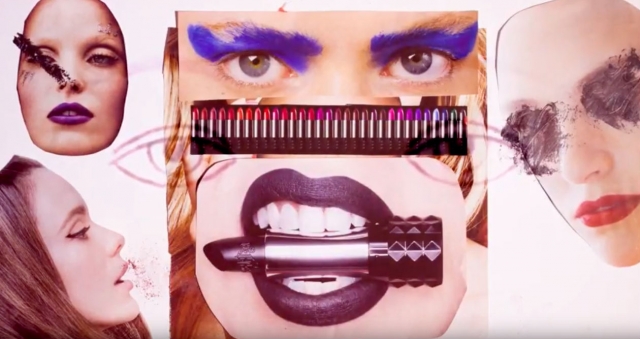 Video: Gina Maune’s film asks one question of the viewer.

Class teaching assistant Gina Maune (Film/Video BFA 17), who has been editing the video series for the 24700 blog, offers her take on the age-old question that many female characters in film and television ask themselves: “How Do I Look?“