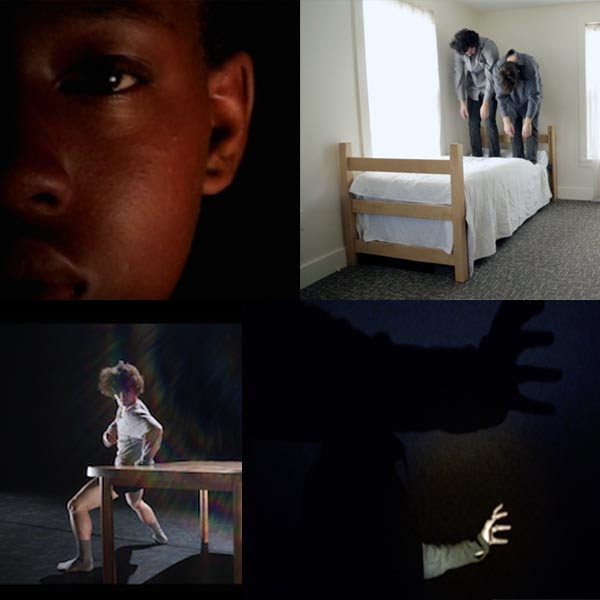 Dance Camera West (DCW), a nonprofit that’s dedicated to promoting the development of the art of dance and dance media, marked its 15th anniversary with its 2016 festival, held from June 11-18 in Los Angeles. The festival offered a diverse program that included international films, free multimedia and interactive art installations at the Royce Hall Dance Media Lounge at UCLA and the fifth annual dance-along, which included a free dance lesson for the public.

The 2016 DCW Festival also featured the third annual CalArts @ Dance Camera West Emerging Artists Competition, which is open to high school and college students. Sponsored by The Sharon Disney Lund School of Dance and the School of Film/Video at CalArts, longtime supporters of DCW, the awards celebrate the art of dance and film for dance by honoring the most promising up-and-coming artists in this field. The winning college film receives a cash prize and the winning high school film receives a scholarship prize to CalArts (pending admittance to the Institute).

The 2016 first-place winner in the college category was CalArts student Heather O’Neill (Dance BFA 16) for her film, Beneath Four Limbs. Two filmmakers were awarded second place in the college category: CalArtian Kryeeana Breelin (Dance BFA 16) for her film Insomniac; and Lauren Glover of Kenyon College for her Static Drift Abridged. Gabrielle Gorman won first place in the high school category for her submission, Dear America.

Broadway World recently wrote about the importance of the expression of dance and DCW’s work to bring dance to everyone, not just dancers:

DCW aspires to awaken and infuse the public mainstream with a desire for critical creative programming. The vision of DCW is to present the visual language of dance on screen in a way that stretches the imagination and changes the way we think about dance.

Above: Heather O’Neill won first place in the college division for the CalArts@ Dance Camera West Emerging Artists Competition for her film, ‘Beneath Four Limbs.’