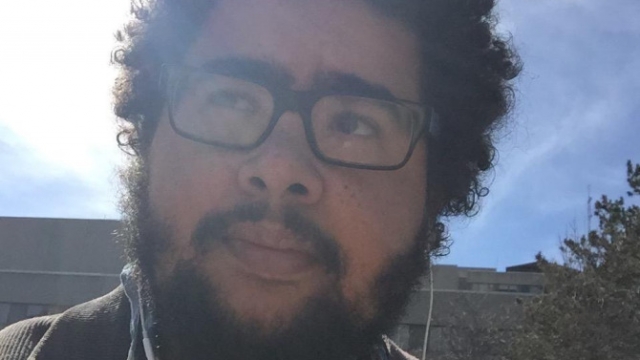 In an exclusive interview in June, video game journalist and CalArts alumnus Austin Walker (Critical Studies MA 11) told Variety Magazine that he is heading a new video game site to be launched by Vice Media. Walker will be serving as the Editor-in-Chief of the as-yet unnamed media vertical.

In the interview, he talked about what his plans for the site were:

The new site will focus on gaming culture and will feature live-streamed programming and original video. More from Variety:

As an example of the stories he might explore at Vice, Walker cited a curious phenomenon in the Elite Dangerous massively multiplayer space game, in which a small group of players have traveled to the far end of the game’s galaxy–and all they’re doing hopping from star to star and refueling their ships. “That’s a weird and interesting story that I’d have liked to do for Vice.”

Walker was previously an editor at San Francisco-based gaming site Giant Bomb. He has written for CBS Interactive’s GameSpot.

Founded in Montreal and now based in New York, Vice Media owns and operates 11 online channels, not counting the six new ones it’s launching this year, of which Walker’s site is one. Its verticals includes news outlet Vice News, technology outlet Motherboard and food culture site Munchies.