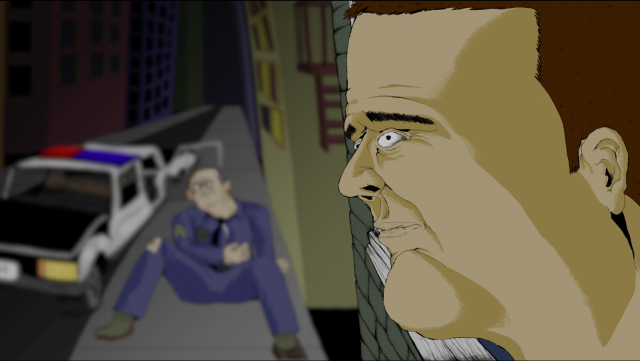 From Aug. 5-13, filmmakers all over the world gather in Lima, Peru for the annual film festival Encuentro Latinoamericano de Cine de Lima, or Festival de Lima. Seven CalArtian animators are among the filmmakers who will be showing works at the festival.

Peruvian filmmaker and alumnus Javier Fuentes-Leon (Film/Video MFA 98) facilitated the connection between CalArts and the festival, which is considered one of the most prestigious events for Latin Cinema. Established in 1997, Encuentro Latinoamericano de Cine de Lima has launched the careers of many influential Latin American filmmakers, including Claudia Llosa and Josué Méndez. Most screenings take place at the Catholic University of Peru (PUCP), where the festival was founded.