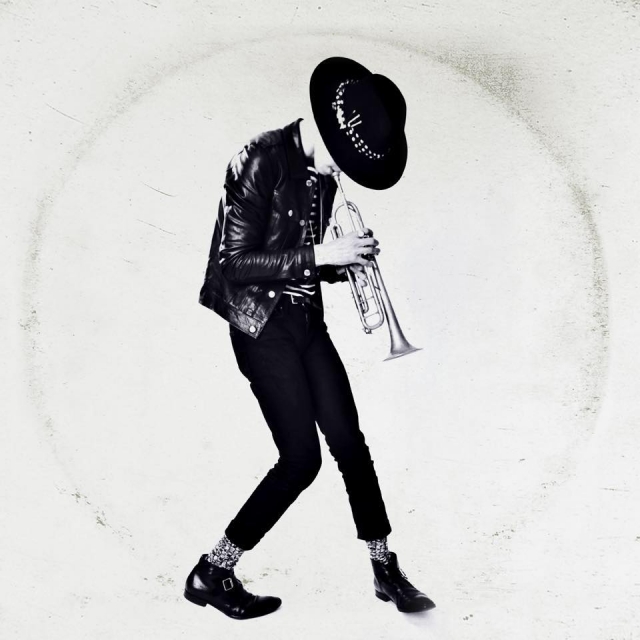 After touring around the world for a few years as the trumpet player for the pop band Capital Cities, CalArts alumnus Spencer Ludwig (Music 12) signed a solo deal with Warner Bros. in 2015 to write and record his own music. Last month, Ludwig released his first two singles “Diggy” and “Right into U” and played his debut show at the venerable Troubadour in West Hollywood, Calif.

If you missed the sold-out Troubadour show, in which Ludwig opened for the indie band Magic Giant, he’s playing a free show at Los Angeles Union Station next Saturday (Sept. 3) for the station’s summer concert series finale. Presented by the Ones To Watch music website and radio station KROQ‘s Locals Only show, Ludwig joins a performance lineup that includes Unofficial Davis (at 6:30 pm), Bryce Fox (7 pm), Ludwig (8 pm) and Lostboycrow (9 pm).

Ludwig’s music is inspired by soul and pop greats like Prince and Michael Jackson as well as legendary trumpeter Miles Davis, as evidenced in “Right Into U,” posted below.