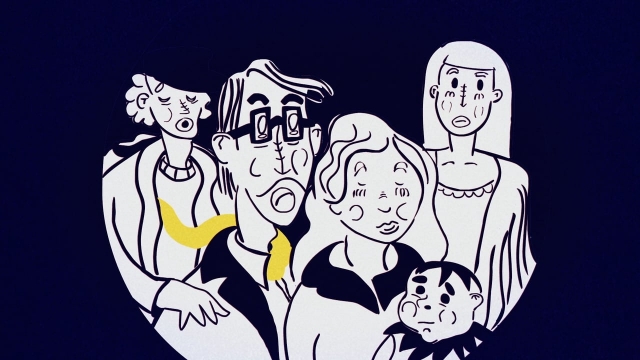 Above: ‘Toxic’ by Patricia Luna

Four showcases screen 33 films, and a number of them are work by CalArtians. They are:

Showcase A2: Youth and Altered States