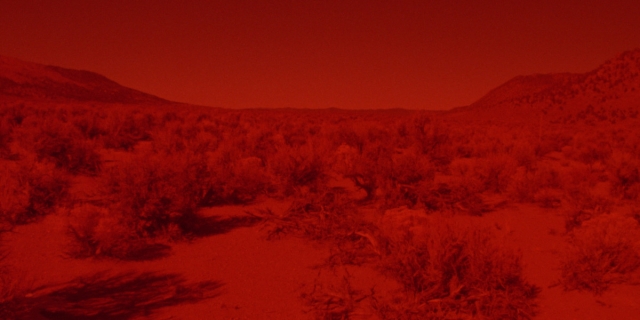 The Toronto International Film Festival (TIFF) kicked off in Toronto yesterday (Sept. 8), and several films by CalArtians are screening at the festival.

The majority of the CalArts filmmakers are included in the Wavelengths program, which showcases films that are “daring, visionary and autonomous.”

Tonight (Sept. 9) at 9 pm, Laida Lertxundi’s (Film/Video MFA 07) 025 Sunset Red screens as part of Wavelengths 1: The Fire Within, a program excavating political and personal histories and their connection to landscape. Lertxundi’s autobiographical film explores her parents’ radical activism in Spain.

Wavelengths 2: Incantati features films that “oscillate between adversity and emancipation, between holding on and letting go.” Camilo Restrepo’s (Art MFA 13) mini-musical Cilaos, about passing between life and death, is screening, as well as Joshua Gen Solondz’s (Film/Video MFA 16) Luna e Santur, a film in which an old trauma is remembered and exorcised. Wavelengths 2: Incantati screens on Sept. 10 at 7:30 pm. 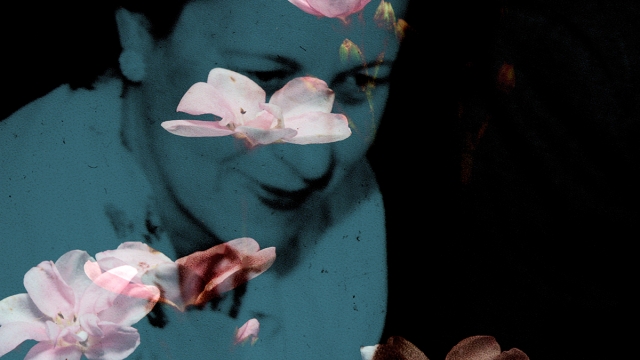 Still from Janie Geiser’s ‘Flowers of the Sky.’

Wavelengths 4: Indefinite, screening on Sept. 12 at 6:30 pm, presents works which “investigate and slyly circumvent prescriptive formulas of cinematic image-making.” Theater faculty Janie Geiser’s Flowers of the Sky, focusing on two thrifted photographs that are subject to superimpositions and masking techniques in order to trouble and recast histories of the early 20th century, is included in the program. Manuela de Laborde’s (Film/Video MFA 16) As Without So Within is a cosmic and contemplative film that revels in the potential to reinvent the familiar as something wholly new.

Additionally, Art faculty Sharon Lockhart’s experimental film Rudzienko received its international premiere on Sept. 8 at the festival. Rudzienko was born out of Lockhart’s long-term friendship with Milena Slowinska, a Polish girl she met during the making of her 2009 film Podwórka. Lockhart and Slowinska, together with Slowinska’s friends from a home for girls in the town of Rudzienko, Poland, wrote the script for Rudzienko, creating a film that looks into the lives of the young women as they openly explore their own understandings of agency, selfhood and expression.

Founded in 1976, TIFF is one of the most prestigious film festivals in the world. Each year, the festival attracts over 480,000 attendees to see films from 71 different countries. This year’s festival runs through Sept. 18.