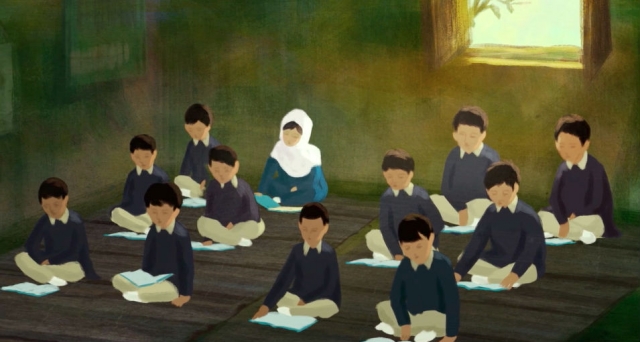 Above: Animation clip from ‘He Named Me Malala.’

While the 2016 Primetime Emmys ceremony won’t be held until Sunday (Sept. 18), the Television Academy handed out the Juried and Creative Arts Award Emmys this past weekend in two ceremonies at the Microsoft Theater in Downtown Los Angeles.

Outstanding Individual Achievement In Animation (Juried)
He Named Me Malala

Outstanding Lighting Design/Lighting Direction for a Variety Series
The Voice, “Episode 917A”

Above: ‘Love Has No Labels’ from Ad Council.