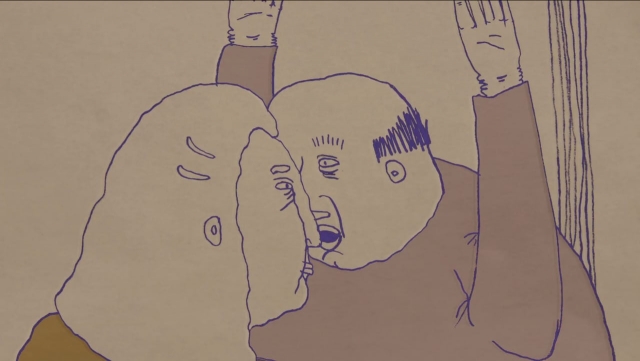 The 40th annual Ottawa International Animation Festival is in full swing in Ottawa, Canada, through Sept. 25. This year, the festival features 80 short films, seven feature films and 73 panorama films. Five films by CalArtians have been selected for screening.

In the musical The Magnificent Menagerie of Melvin McMelanie by Kiernan Sjursen-Lien (Film/Video BFA 17), Melvin McMelanie and his traveling show roll into a small train town in 1895 California, only to find it may be harder to earn a penny than they originally thought.

Ottawa International Animation Festival is the largest animation festival in North America, with more than 30,000 attendees.