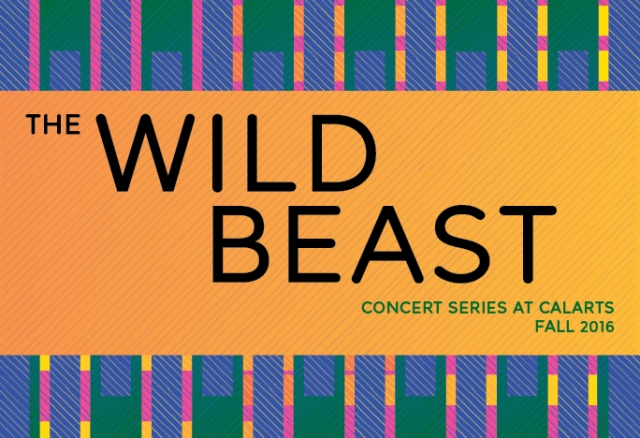 The Herb Alpert School of Music at CalArts kicks off this year’s Wild Beast Concert Series on Saturday (Oct. 1) with We Are Birds: An Evening of Bird Singing from Native Southern California.

Bird singing, a tradition of the Cahuilla and other Southern California Native nations, is among the most significant expressions of Native American oral history and among the most important legacies of world music.

The evening begins with director Albert Chacon introducing and screening his documentary We Are Birds.

Bird Songs have been a part of Cahuilla and other Southern California Native cultures for thousands of years, and the migrations of these songs as they were shared over time have created a long history of cultural connectedness between tribes across the region. These songs have also become a linkage between generations, and are at the heart of a growing movement to sustain language and cultural practice.

We Are Birds is a documentary film project that focuses on this movement as experienced by a variety of Elders, Bird Singers and Dancers, and other Cultural Preservationists. Their stories delve into the heart of what bird singing is, how it has changed, and why it is important that “Bird Lives On.”

Above: Event trailer for ‘We Are Birds’ at CalArts.

We Are Birds: An Evening of Bird Singing from Native Southern California is free and open to the public. Reservations are encouraged.