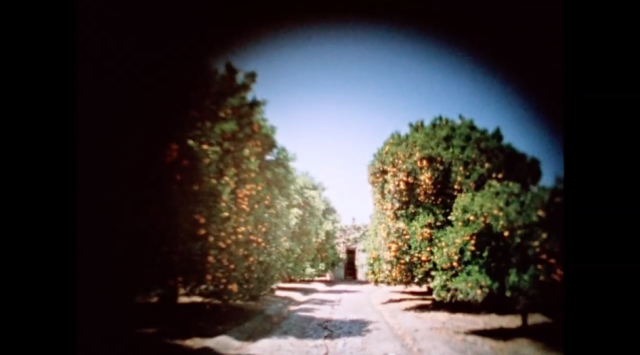 The Belgian experimental film festival, L’Age d’Or, which takes it name from a surreal film by Luis Buñuel and Salvador Dalí, features eight films in competition by CalArts alumni and faculty. The festival takes place in Brussels, Belgium, today (Oct. 6) through Oct. 11, with a rich and varied program that celebrates exceptional voices in experimental cinema from all around the world.

The festival has two separate categories for emerging and established filmmakers. Four out of the eight films in competition for the Impatience prize for emerging filmmakers are by recent MFA graduates of CalArts’ Program in Film and Video. The films and filmmakers are: