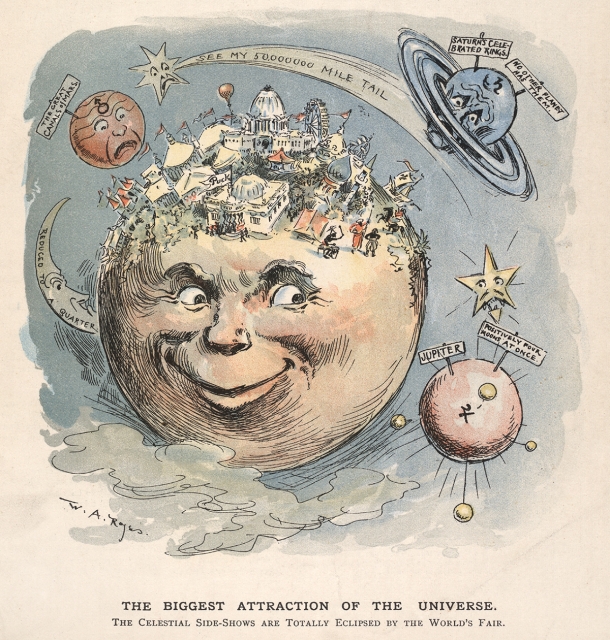 The Imaginary 20th Century is part fiction, part nonfiction, part physical book and internet archive (an online interactive archive of more than 2,000 images accompanies the book, made available with its purchase). Its hybrid form of storytelling follows Carrie, a traveler in 1901 Europe who chooses four men to engage her with different versions of the future.

In a review for the online publication Image (&) Narrative, critic Jan Baetens writes:

The Imaginary 20th Century is a two-sided project. On the one hand it is, basically speaking, a book, but this book does not just contain a novel, the life story of a woman named Carrie and the network or meshwork of relationships between a heroine and a historical period that help tell the story of the twentieth century in more than just one way. In fact, the novel told in The Imaginary 20th Century resembles more an encyclopedia or if one prepares a creatively treated archive: not just one storyline but four storylines, not just fiction but enhanced fiction, that is fiction completed with substantial visual counterparts as well as faction… It should be stressed however that this enrichment of the stuff the book is made of does not kill or hamper the novelistic impulse: Klein is an avid storyteller and the picaresque thread that he is using to unfold the verbo-visual archive provides him with the perfect tool of narrating a story that can be broken up into many pieces while never becoming a pure addition of shattered fragments.

According to the press release, Saturday’s event will focus on the process of collaborative writing that ensued between Klein and Bistis, the seductive themes of the book and former century, and how a long-term commitment of co-teaching at CalArts among Klein, Leeser and Bustillo continues to thrive. A book signing follows the panel discussion.