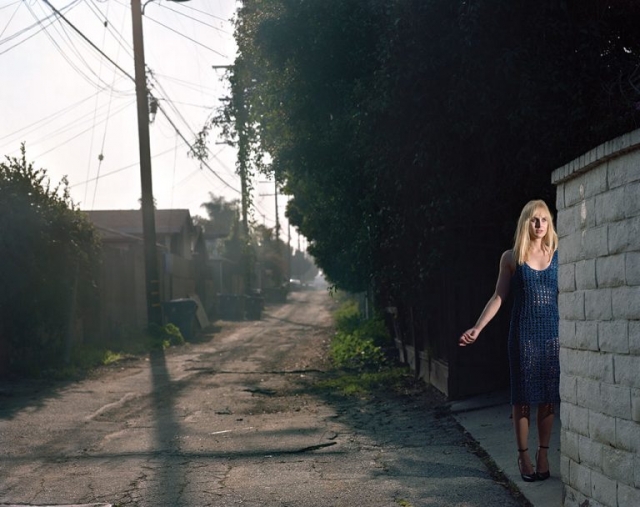 On Sunday (Dec. 4), artist and CalArts alumna Zackary Drucker (Art MFA 07) and artist Molly Larkey are the special guests at Listening Party #24, part of an ongoing art series presented by The Society for the Activation of Social Space through Art and Sound (SASSAS).

SASSAS is an organization that supports experimental art and sound practices in the Greater Los Angeles area. The Listening Party Series brings people together in an intimate dinner party setting to hear favorite sounds and songs from well-known artists, writers and musicians.

Listening Party #24 is being hosted by Nina Waisman and Pierre Galaud in a home in the Los Angeles neighborhood of Highland Park from 4 pm. Tickets, which include food and drinks, are on-sale through SASSAS’ website.

Drucker’s work speaks to people looking for healing and relief. Her work, which ranges in tone, style and form, re-examines our perception and understanding of gender and sexuality. Drucker is an empowering figure who humanizes “otherness” with confrontation, fearlessness and oftentimes comedy. She has performed and exhibited her work internationally in museums, galleries and film festivals including the Whitney Biennial 2014, MoMA PS1, Hammer Museum, Art Gallery of Ontario, MCA San Diego, and SFMoMA, among others. Drucker is an Emmy-nominated Producer for the docu-series This Is Me, as well as a producer on the Golden Globe and Emmy-winning series Transparent.