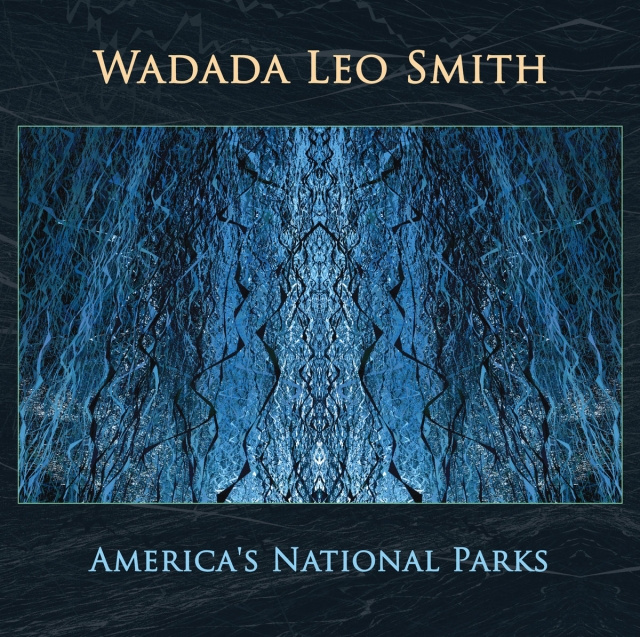 The newest album by renowned composer, musician and former faculty Wadada Leo Smith, America’s National Parks, is included in “The Best Albums of 2016” list published in The New York Times.

America’s National Parks is a 28-page score Smith composed during the centennial celebration for the National Park Service. An act of Congress in 1916 created the agency, which oversees the management of 59 national parks.

Smith’s inspiration for America’s National Parks was his personal experience in and exploration of the parks, beginning with the oldest one, Yellowstone, and also Ken Burns’ 12-hour documentary series, The National Parks: America’s Best Idea.

The music is not just a tribute to the power and beauty of America’s preserved landscapes, but a commentary on what deserves preservation. Smith not only celebrates national parks already in operation, but also hallowed cultural zones not yet recognized by government decree.

From a Pitchfork review:

The title of the opening movement, “New Orleans: The National Culture Park USA 1718,” references the pre-American nature of the city’s founding by the French Mississippi Company. Yet the loping quality of the opening groove shows that Smith is commending this location as a potential national park on the basis of its relationship to jazz…

At first, the mood occupies a middle ground between celebration and solemn observation—as Smith’s trumpet switches from bright lines of heraldry to subtler harmonizing with Walters’ bowed cello lines. Then, a few minutes in, a faster beat arrives. Smith responds with a muted-trumpet solo full of pristine, bluesy poise. Eventually, the pianist (and excellent composer) Anthony Davis gets a lengthy feature that closes with an impressionistic, dreamy cadenza. At this juncture, the opening track is barely half over—and it’s already given listeners a trio of distinct, memorable worlds.

Smith, an important part of the history of The Herb Alpert School of Music at CalArts, still remains close to the community. Performing with Smith in the album’s ensemble is CalArtian Ashley Walters (Music MFA 07) playing the cello. The other members of the ensemble are pianist Anthony Davis, bassist John Lindberg and drummer Pheeroan akLaff. Jesse Gilbert (Music-Integrated Media MFA 02) and Mona Tian (Music MFA 13) are credited for the album’s artwork and photography.

The CD version of America’s National Parks is available through Cuneiform Records. Unlimited streaming and high-quality MP3 downloads are included with each purchase.