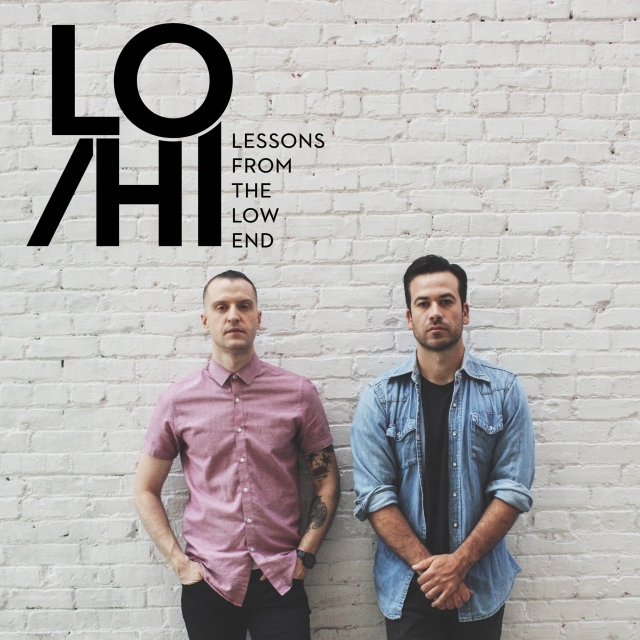 Album cover of Lessons From The Low End by Lo/Hi

CalArtians Steve Rusch (Music BFA 10) and Mischa Mandel (Music BFA 10) write and perform as the Los Angeles-based musical duo Lo/Hi. The pair became friends while studying at CalArts, and in October released their first album, Lessons From The Low End, a compilation of soul-infused electronic music.

The first single off the album is “Eloise,” which can be streamed online through Soundcloud. Rusch and Mandel used their personal lives as inspiration for the song, which is about building relationships based on mutual respect and love. Consequence of Sound, a music and film website, said the single, “comes through with an approach that’s understated and filled with gravity.”

Lo/Hi just wrapped a tour in which the band opened for the New Zealand singer-songwriter Gin Wigmore. Listen to the single, “Eloise” below.