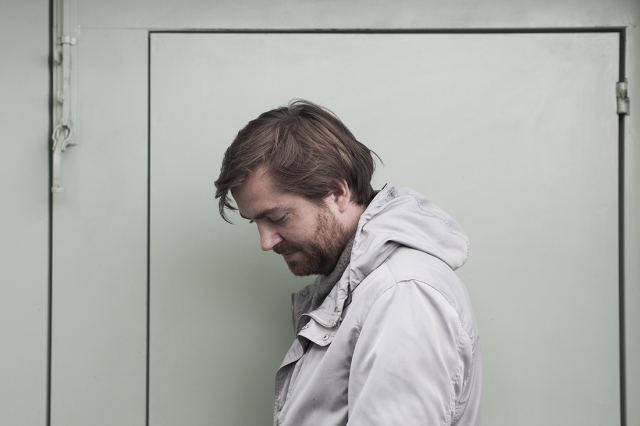 Earlier this semester, 24700 featured alumnus Mario Pfeifer’s (Film/Video 09) first solo exhibition, Explosion, which is currently on view at the Museum of Contemporary Art in Leipzig, Germany. The six featured video installations, along with Pfeifer’s larger body of work, have earned him a place on Artsy’s list of Top Emerging Artists of 2016.

Among the more pervasive art-world narratives of 2016 was the downturn in the market for works by emerging artists. Market contractions may have limited the sheer number of new names bubbling up to surface this year in comparison to the last few. But this tempered pace also allowed for greater attention to be placed on the emerging artists of true quality and depth who gained traction in 2016—and it allowed a number of artists who have been working actively and slowly gaining recognition over several years to step up and strongly stake their claim as among those defining contemporary art today.

Pfeifer is one of those artists who has allowed his work to evolve over a number of years. Since the early 2000s, Pfeifer has been drawing inspiration from his subjects and their diverse geographical locations, applying empirical methods of cultural anthropology to depoliticize issues that are inherently political. Vanessa Joan Müller, curator for Kunsthalle Wien, recently contributed an essay to one of Pfeifer’s catalogs. She writes:

His videos are politically committed and at the same time characterized by an almost anthropological view. He observes cultural upheavals from an interested distance and transforms his impressions into fascinating films that deconstruct exoticism in favour of insight.

Pfeifer currently resides in Mexico City, where he is researching developments in virtual reality and robotics; this project will continue with work in Johannesburg, Beirut, Seoul, South Korea, and Ulaanbaatar, Mongolia. In 2017, he will join two group exhibitions at Paris’s Maison Populaire and Lisbon’s MAAT, as well as a third solo show with KOW in Berlin.