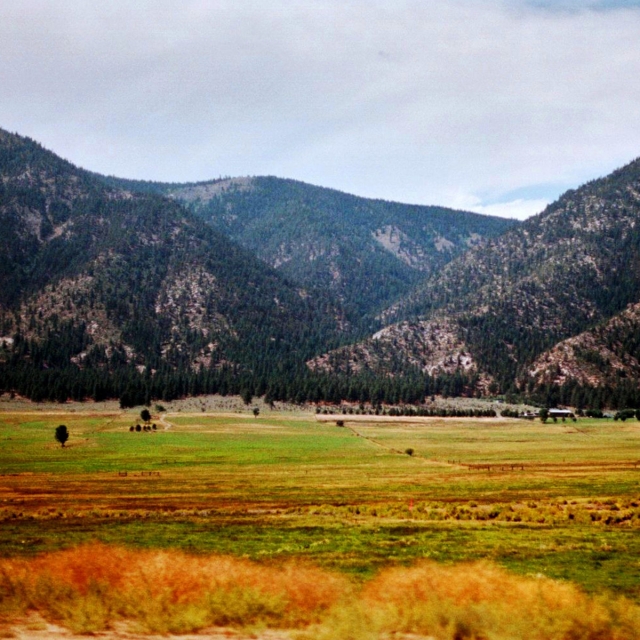 During the hustle and bustle of December, we nearly missed the news that CalArts alumnus Tim Carr (Music BFA 11) released his first full-length album, The Last Day of Fighting, mid-month. The singer, composer and multi-instrumentalist—best known for his drumming and collaborations with HAIM, The Americans and Fell Runner—wrote, played all instruments, recorded and produced all eight songs on the album.

The eight track work is nothing short of exquisite. From the first piano chords of “Whirling Girl,” to the beautifully strummed guitar in “Beyond You,” right on through to the delicate sound of “The Last Day of Fighting,” Carr doesn’t leave the impression that he has much to learn in the music game. The instrumental progression in his songs resonates, making you feel a part of the journey while his ethereal vocals dance around them.

A number of musical influences and styles can be heard on the album, from folk and pop to jazz improvisations, African rhythms and the French Romantics. An early version of Carr’s title track appears on CalArts 2011 Capitol Records Jazz CD. (Carr performed on the 2010-13 recordings while a student of The Herb Alpert School of Music at CalArts.)

Carr just finished a national tour opening and playing drums for singer/songwriter Sean Hayes, and he’s using the early part of the New Year to work on new music. Later in 2017, Carr and The Americans will be featured on American Epic, the highly anticipated music documentary produced by T Bone Burnett, Jack White and Robert Redford. The PBS/BBC Arena film traces the democratization of American music to the 1920s when record companies toured both rural and urban areas with a recording machine to capture the era’s music and sounds.