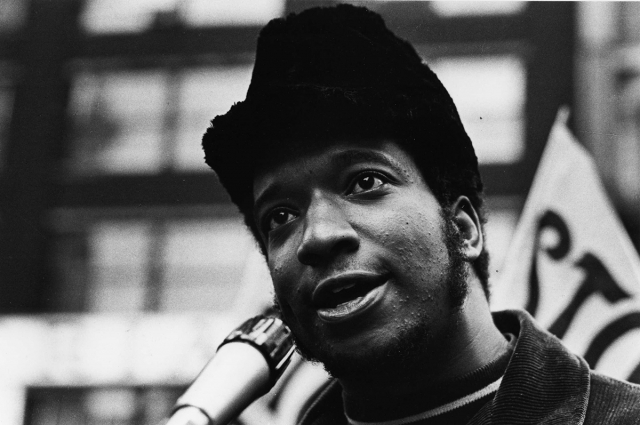 Above: Trailer for ‘The Murder of Fred Hampton.’

On Sunday (Jan. 29), the Roy and Edna Disney/CalArts Theater (REDCAT) presents a screening of the 1971 documentary The Murder of Fred Hampton by Howard Alk and Michael Gray.

Alk and Gray were already at work on a documentary about the Chicago chapter of the Black Panther Party and its chairman, 21-year-old Fred Hampton, when Hampton was shot and killed in a police raid. The second half of the film becomes an investigative report on the shooting and subsequent trials, contending that the police and the FBI could not have been telling the truth in their testimonies.

The New York Times characterizes it “as a disturbingly somber illustration of some of the ills that beset us and our social system.”

The Murder of Fred Hampton