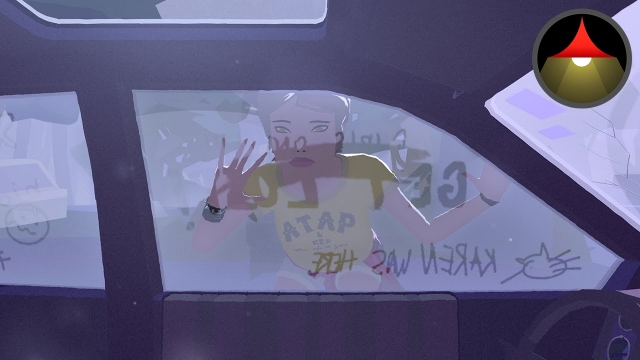 Below is a complete list of the CalArtian Annie Award winners:

In addition, CalArtians were also the recipients of special juried awards. Faculty Dale Baer (Chouinard 70) receives the Winsor McCay Award for his career contributions to the art of animation. Former faculty Sue Kroyer has been awarded the June Foray Award, along with her husband Bill, for their significant and benevolent or charitable impact on the art and industry of animation.

ASIFA-Hollywood’s full-length coverage of the 2017 Annie Awards ceremony can be streamed via Youtube.