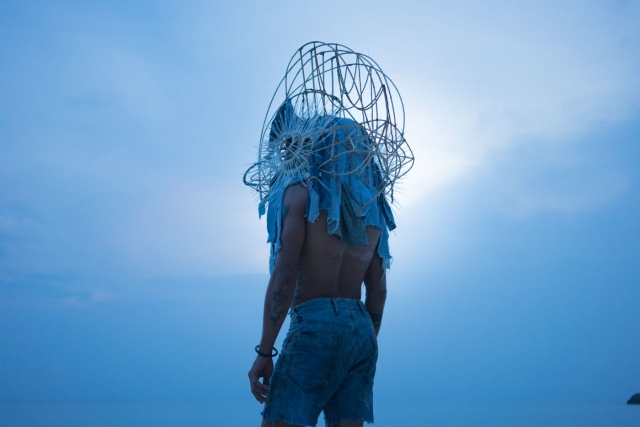 The 78th installment of the 2017 Whitney Biennial opened to the public at the Whitney Museum in New York on Friday (March 17). The 63 artists—with a number of CalArtians counted among them—explore themes of self and the individual’s place in a turbulent society. The Biennial, which is the longest-running survey of contemporary art in the United States, includes painting, sculpture, drawing, installation, film and video, photography, activism, performance, music and video game design by both established and emerging artists.

Here’s a glimpse into some of the works on view by Chouinard and CalArts alumni: 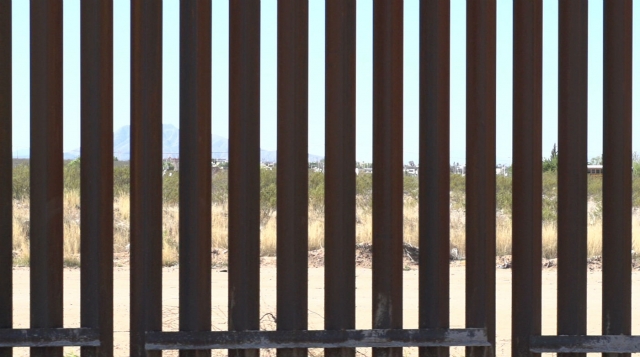 In her New York Times review of the show, Why the Whitney’s Humanist, Pro-Diversity Biennial Is a Revelation, art critic Roberta Smith writes:

The show spotlights 63 artists and collectives working at the intersection of the formal and the social, and in this it announces a new chapter of so-called political art — though one already brewing in small museums, galleries and studios. Many of these artists confront such American realities as income inequality, homelessness, misogyny, immigration, violence, hatred and biases of race, religion and class. But they are equally committed to the artistic exploration of media and materials, and to the creation of bold and strange things to see and think about….

At a moment when a new president threatens to wipe out the National Endowment for the Arts and the National Endowment for the Humanities, this exhibition makes an exciting, powerful case for art. As seen here, art illuminates the diversity on which this country’s greatness stands and — through its mysterious alchemy of beauty and reality, tragedy and joy — inspires us to think, know our better selves and fight back.

For a closer look at all the works and artists on view through June 11, visit the Whitney Biennial website.


Above: A preview of the Whitney Biennial.