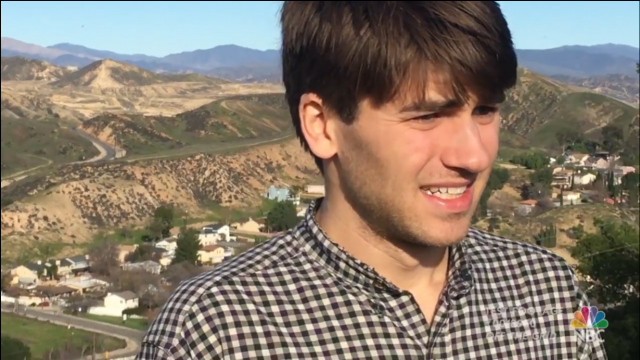 The CalArts School of Film/Video continues its 2017 Showcase—the annual screening series of student works—on Tuesday (May 2) at the Roy and Edna Disney/CalArts Theater (REDCAT) in Downtown Los Angeles. The screening features three long-form films from the Film and Video and Film Directing programs at CalArts.

From the Program in Film and Video:

The screening is free and open to the public, but reservations are required due to limited seating. For more information about all 2017 Film/Video Showcase screenings held at REDCAT and CalArts, visit the site.