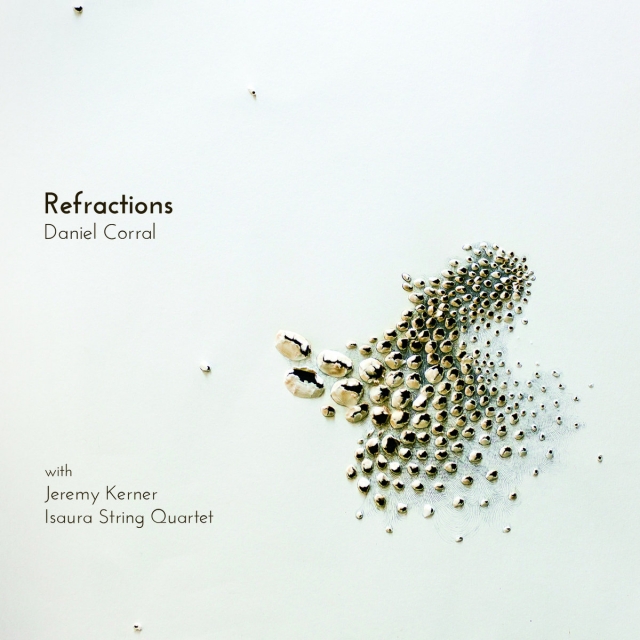 Composer, CalArts faculty and alumnus Daniel Corral (Music MFA 07) will be releasing his new album Refractions on Friday (May 5) on the local indie record label Populist Records. To celebrate the new work, Corral will perform songs at an album release show, Saturday (May 6) at Automata in Downtown LA. Refractions is a 45-minute electro-acoustic chamber piece that expands on Corral’s 10 years of exploring the sonic and sculptural possibilities of music boxes.

The event has many CalArts connections. Corral will perform the album accompanied by a string quartet comprised of fellow CalArts alumni, and Populist Records, the label releasing Refractions, is run by Andrew McIntosh (Music MFA 08). The venue Automata is also run by CalArts faculty Janie Geiser and Susan Simpson from the School of Theater.

24700 featured Corral last year when he performed Comma during the New Original Works (NOW) Festival. The musical event was “staged in complete darkness, with only the lights of an electronic instrument and the silhouette of the musician’s hands visible. The compelling score was inspired by the additive process of minimalist music as grids of light turn on in response to the musician’s movements.”