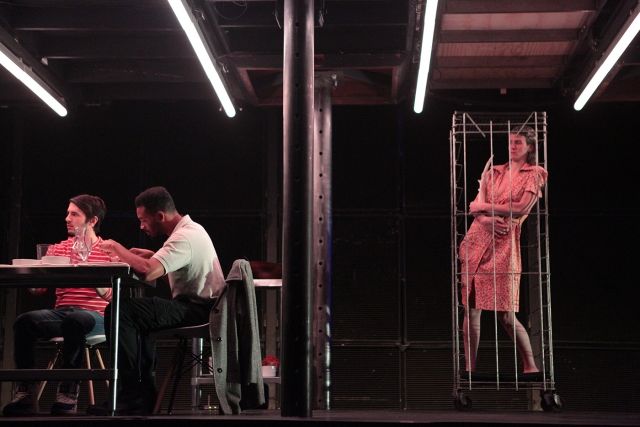 In May, Backstage, the largest online casting platform in the United States, released a list of “The Best 24 MFA & MA Acting Programs in the U.S. and U.K.” and among the schools named is CalArts.

Here’s what the article had to say about CalArts’ Acting Program:

The acclaimed arts school founded by Walt Disney perfectly balances an education both theoretical and practical, featuring three years of rigorous coursework in acting, voice, and speech with a special emphasis on movement and physical expression, as well as individually designed performance opportunities, on-camera intensives, and advanced scene study. The result? Versatile actors who are engaged with the world around them and who possess the skills needed for success in the industry.

The institute shares space on the list with The Juilliard School, NYU’s Tisch School for the Arts and Columbia University.