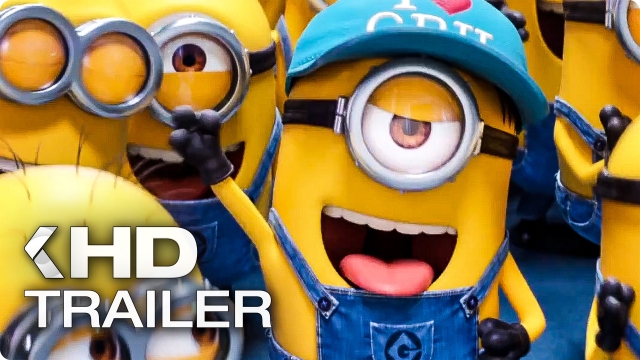 CalArts alumnus Kyle Balda, co-director of ‘Despicable Me 3,’ has been invited to the Academy.

Last week, a record 774 actors, directors, cinematographers, designers and producers to become new members of the Academy of Motion Picture Arts and Sciences (AMPAS). Among the range of talents are several CalArtians.

The newest list is the Academy’s most diverse yet, representing 57 countries, with people of color making up 30% of the new class. The reconfiguring of who gets invitations is partly because of the #OscarsSoWhite campaign of the past two years, critiquing the Academy for under-representing women, racial minorities and international artists.

In an interview with the Los Angeles Times, Academy CEO Dawn Hudson talked about the phasing out of quotas as a way to diversify the Academy. “With the aggressive pursuit of excellence by all of our members, I think we will be able to expand in a more inclusive way for several years,” she said.