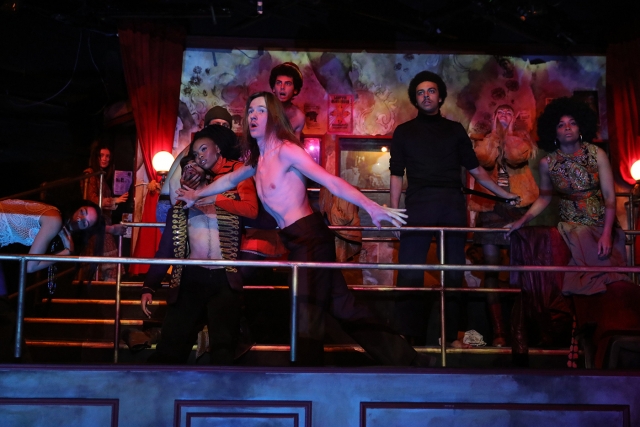 OnStage, a blog dedicated to Broadway and community theater reviews and to discussing the business of theater, released a list titled “The Best Theatre Colleges in Every State for 2017.” CalArts was named the best theater school in California.

OnStage used criteria including tuition, facilities, academic rigor, performing opportunities, career support, and location to assess both undergraduate and graduate theater degrees to find the best programs in each state.

California shares the list with such institutions as Savannah College of Art & Design in Georgia, University of Michigan in Michigan and Carnegie Mellon University in Pittsburgh.