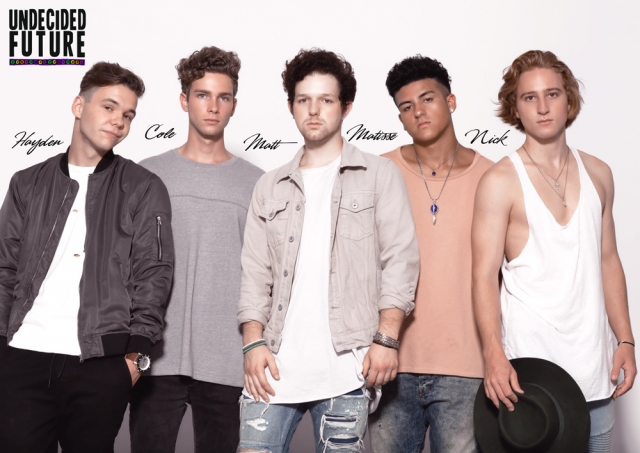 ReverbNation, the online platform for musicians boasting Rihanna and Public Enemy as some of its many talents, recently made Southern California teen pop band Undecided Future its Featured Artist.

Undecided Future is known for its feel-good songwriting, musicianship and vocal harmonies. It has opened for bands such as Smashmouth, Oingo Bongo and The English Beat.

Disco Balls & Mating Calls, Undecided Future’s first EP, is available on iTunes and the band is slated to perform throughout Southern California this summer. See its show schedule.

Above: Listen to the single ‘Superfine’ off the EP ‘Disco Balls & Mating Calls’ by Undecided Future.