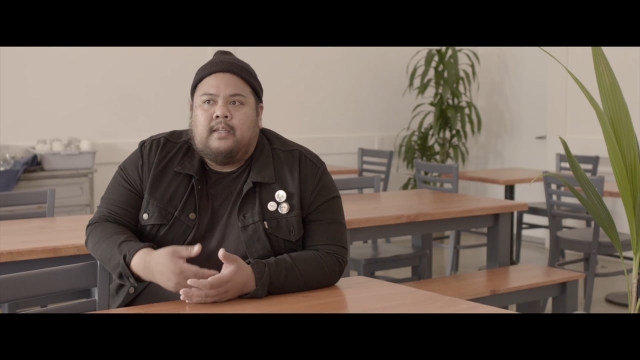 Above: Watch the trailer for KCET’s Emmy Award-winning series The Migrant Kitchen.

Also nominated for both the 2017 James Beard Awards and The Webby Awards, The Migrant Kitchen explores the exciting Los Angeles food scene through the eyes of those transforming it, a new generation of chefs inspired by the immigrant experience.

Fallujah Opera: Art, Healing, and PTSD chronicles the process of transforming USMC Sergeant Christian Ellis’ story into the first opera about the Iraq war, produced by the Long Beach Opera.

A full list of winners can be found on the Emmys website, as well as an archived webcast of the ceremony.