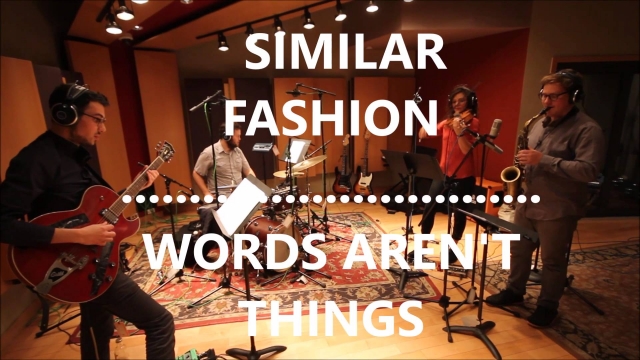 More than 200 composers applied for the The Barlow Endowment for Music Composition at Brigham Young University, and only 17 were selected. Recent awards have ranged between $3,000-$15,000 depending on the size and scope of the project.

Quebbeman-Turley, who just released his EP NAPS on Bandcamp (under Jesse Q-T and Friends), first met Hone in Utah, and they began working together in 2013. The two have collaborated on an extensive number of musical projects including the Desert Experimental Opera Company, Bright Whistles and Similar Fashion.