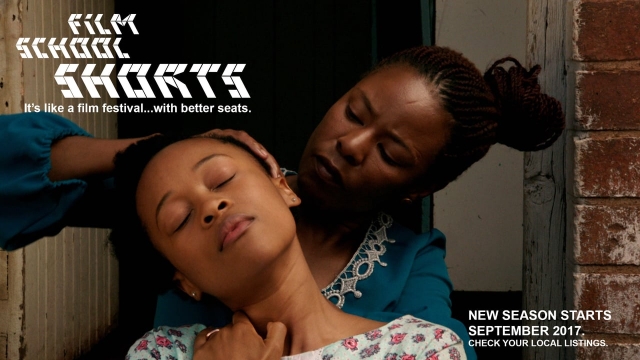 Rituals, by Isabelle Aspin is featured in Episode 2, “Blood and Water,” which focuses on the North American West and human conflict with the natural world. Aspin’s film, Rituals, is about a water shortage problem in Tulare County, California. The issue is investigated through the eyes and ears of a radio journalist, who interviews a local metaphysical healer providing crystal therapy to victims of the water crisis.