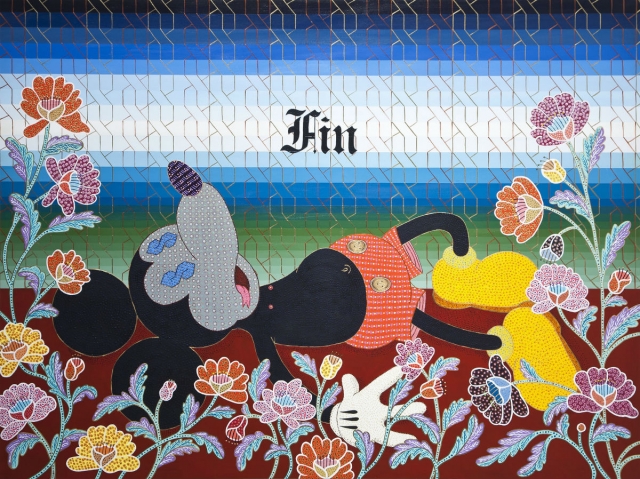 The show’s title takes its inspiration from the star character from the 1971 Chilean book, Para leer al Pato Donald (How to Read Donald Duck), which Ortiz-Torres discovered while studying at CalArts in the 1990s. While the book examines Disney comics and their influence on (and contribution to) capitalism, the exhibition explores how Disney has continuously looked to Latin America for content and how its cultural output has been received. 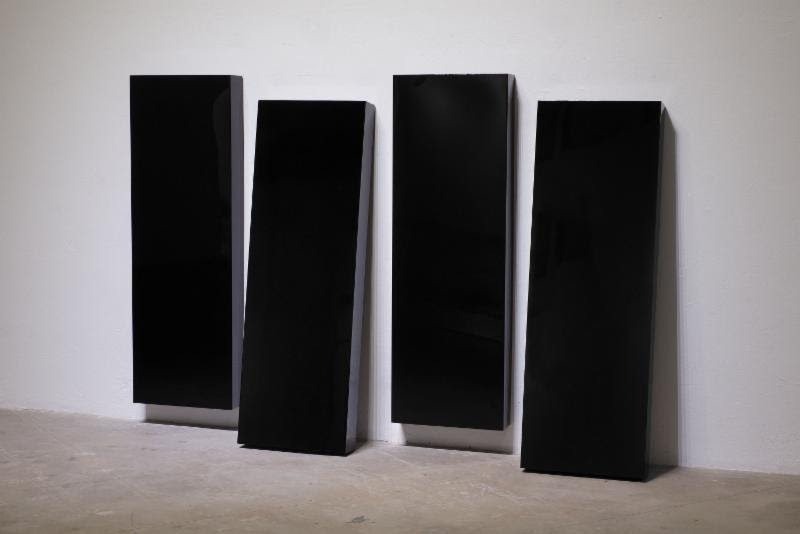 On Sept. 24, Ortiz-Torres’ solo show, Rubén Ortiz-Torres: White Washed America, will open at Royale Projects in Downtown Los Angeles. His first major U.S. solo show since 2012, the exhibition will include paintings and sculptures revealing influences from lowrider and punk culture, anarchism and minimalism.

Originally from Mexico City, Ortiz-Torres lives and works in Los Angeles and San Diego, where he is a faculty member at the University of California, San Diego. His work spans a variety of media and is included in the collections of the Los Angeles County Museum of Art, The Museum of Modern Art in New York and the Museo Nacional Centro de Arte Reina Sofia in Madrid.