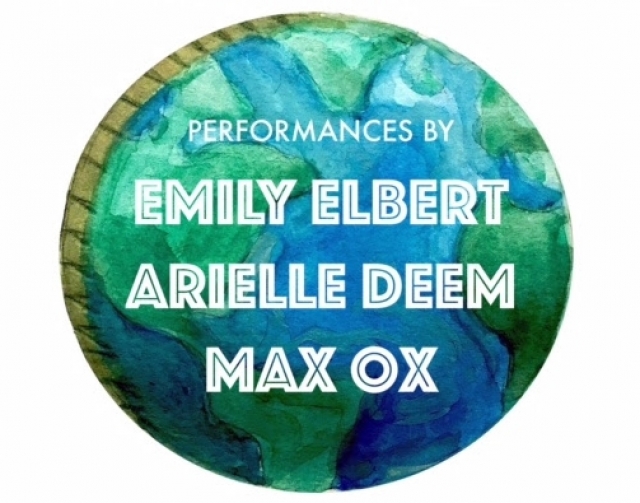 This Saturday (Sept. 30), a handful of CalArtians are performing at The Lost Knight in Los Angeles for the Spare Change Benefit Concert, which supports Black Lives Matters, Planned Parenthood, Hurricane Harvey Relief Fund and American Civil Liberties Union (ACLU). The show is free with the option to make a donation at the door.

Deem is an alternative jazz, spoken word and soul music artist. She wants to encourage social change through original music and to empower people to realize their dreams. She has released two albums, No Place Like Now (2014), Evolving (co-written and released with Joshua Linsky in 2017), and is due to release new songs in 2018. Based in Los Angeles, Deem has toured the Western U.S. and Canada, and this fall, she embarks on her first European tour.