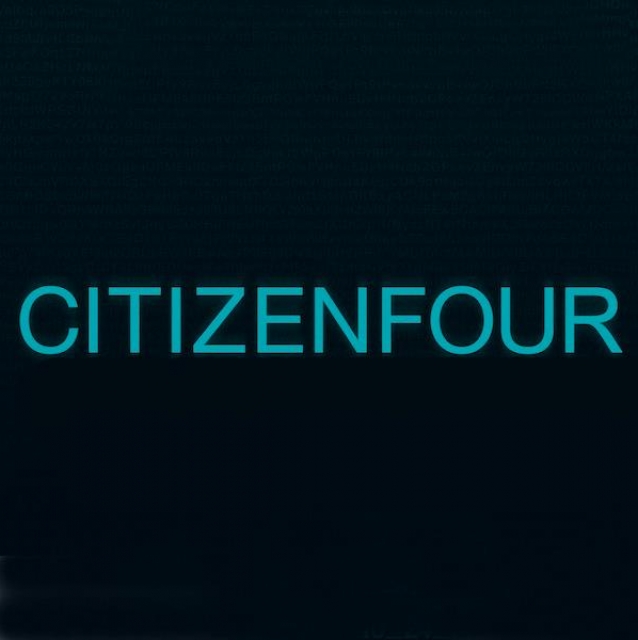 Academy Award-winning director Laura Poitras (My Country, My Country; The Oath; Citizenfour) is in residence at CalArts next week (Oct. 10-13), as a guest of the Program in Film & Video. Poitras is best known for her feature-length investigative documentary films that tackle political, and sometimes controversial, subjects. In addition to winning an Oscar for Best Documentary Feature for Citizenfour in 2015, Poitras has received a MacArthur Fellowship, Guggenheim Fellowship, Creative Capital grant and a Peabody Award.

During Poitras’ visit to CalArts, she will leading a four-day production workshop for selected School of Film/Video students. The workshop focuses on narrative devices and ethics of nonfiction filmmaking, risk-taking and shooting events as they unfold in real time.

In a description of the workshop, Poitras says:

When I make films, I witness and record moments of uncertainty that unfold in real time. The future is unknown, often full of risk for the people I document. When I edit those moments months or years later, the future has transpired and the uncertainty is transformed into a plot: a narrative in which decisions that were vast and multiple are reduced to one—the path taken, not the many paths untaken. But the drama, the life pulse of any story, lies in the uncertainty of the moment, the choices, doubts, fears, desires, and risks of how to act and act again.”

Before Poitras’ residency begins at CalArts, she screens six of her short films at REDCAT in Downtown Los Angeles on Monday (Oct. 9). The program includes, Project X (2016), November 20, 2004 (work-in-progress), O’Say Can You See (2016), Death of a Prisoner (2013) and selected titles from Field of Vision, a visual journalism unit co-created by Poitras.  Learn more about the event and purchase tickets on REDCAT’s website.