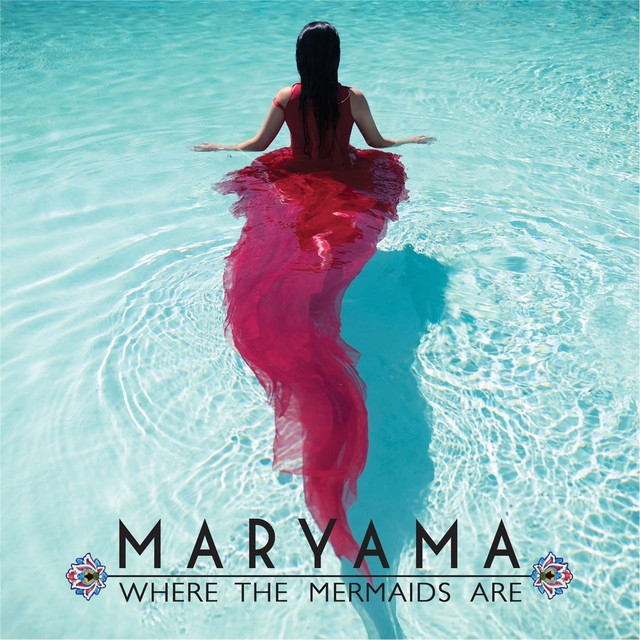 Maryama is nominated for a Hollywood Music in Media Award for the World Music category.

Maryama, a band led by alumna Maryama Mirbagheri (Music MFA 17) was recently nominated for a 2017 Hollywood Music in Media Award (HMMA). Sufi, a track off the band’s newest album, Where the Mermaids Are, is up for best song in the World Music category.

The results will be announced at the award ceremony on Nov. 16, at Avalon in Hollywood.

Sufi features Mirbagheri on vocals, guitar and sehtar, Michael Olinger (Music MFA 15), Marcelo Bucater (Music MFA 17), pianist Maleke Clemmons (Music BFA 18), bassist Julian Karahalios (Music MFA 15), and Julian Cunningham. In an email, Mirbagheri says that Sufi is about “the duality of being an immigrant and the question of where home really is.”

The Hollywood Music in Media Awards recognizes the music of visual mediums, independent artists and the professionals behind the placement, production and creation of music in visual media. Nominees and winners aren’t selected based on popularity or sales.

Listen to Sufi by Maryama below: